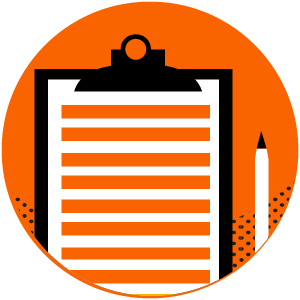 Clearly additional research remains to be done on lineup fairness, testing relationships between factors that affect eyewitness memory, development and evaluation of new methods for conducting identification procedures, using multi-factor experimental designs, and powerful statistical procedures. The NAS report encouraged an interdisciplinary approach to maximize eyewitness research, and recent results from such collaborative teams, some of which has been described here, have proven the benefits of such collaboration. 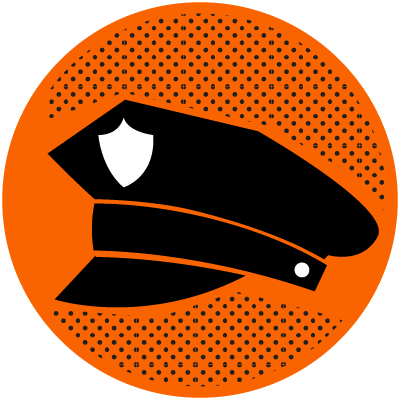 As described in Part IV, substantial progress has been made towards adoption of scientific recommendations by law enforcement agencies across the country. In the past, many had no written lineup policies at all. However, adoption has been uneven, particularly in states without statutes on point. Many agencies must still adopt policies requiring the key basics: clear and standard written instructions, guidance on lineup fairness and assembly, blind administration, and recording confidence statements.

Further, key gaps remain in law enforcement practice that are more widely shared as problems. Some states still allow repeated identification procedures with the same witnesses, despite studies that show only the first test of an eyewitnesses’ memory is the most reliable; further tests can contaminate memory, and results presented as courtroom identifications can greatly prejudice jurors. The use of video or audio recording lineup procedures also is not uniform despite their value as sources for accurate documentation and new research on decision-time. Finally, as the Third Circuit Task Force emphasized, results of research on eyewitness procedures must be translated to law enforcement personnel with proper guidelines for maximum effectiveness.

We have described several methods by which law enforcement could conduct different types of identification procedures. Some of those methods would benefit from computerized presentations of identification procedures. Consequences of such computerized procedures require evaluation; if found to be effective, a national investment in that technology would be needed so that agencies are consistent. 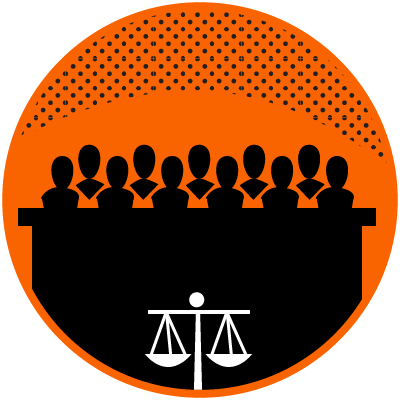 Perhaps the most important gap we have described in the legal system’s use of eyewitness evidence is the courtroom identification, in which an eyewitness makes an identification and expresses confidence in the moment, on the witness stand. Jurors place great weight on such displays of courtroom confidence. They should not; instead they should focus on the initial lineup, under controlled conditions, set up by police. Elimination of courtroom identifications and confidence statements in court, should be a high priority in our legal system, and is easier than creating jury instructions that can only try to counter the prejudicial impact of in-court eyewitness confidence and identifications. Again, training for legal professionals, who interact with eyewitness evidence but who may not be familiar with these bodies of research, is critical to ensure maximum benefit of using results from eyewitness procedures.